Skip to content
Cebu Pacific has recently run a contest to win free fly to Australia following its opening a direct flight to Australia. Cebu Pacific is one of the most favorite air carrier of not only the Filipinos but for almost all who wants cheap airfare. Cebu Pacific as known of its promo fare is becoming the Philippines number one air carrier.
From Asia to the Middle East, to other countries in Asia like Japan and Korea, to the United States and now to Australia, truly, Cebu Pacific Air is expanding worldwide to give more access to those who want to fly on budget.
Travelling abroad like Australia is now possible and affordable for every Filipinos. Cebu Pacific Air is widely known of its Piso Fare promo or P1 fare sale and that is why about more than 80 million passengers has been served since its operation in 1996.

Cebu Pacific has run a contest for its Facebook fans and the winner for the said contest will be given a FREE flight to Australia and be able to see the most famous tourist destination in Austral like the Sydney Opera House.
Congratulations to the three winners of Free fly to Australia courtesy of the Cebu Pacific Air Philippines: Aouie Bunag—Great Barrier Reef; Jonah Bonana—Bondi Beach Resort; John Lou—Sydney Opera House.
Better luck next time for those who joined in the contest but had not been chosen. 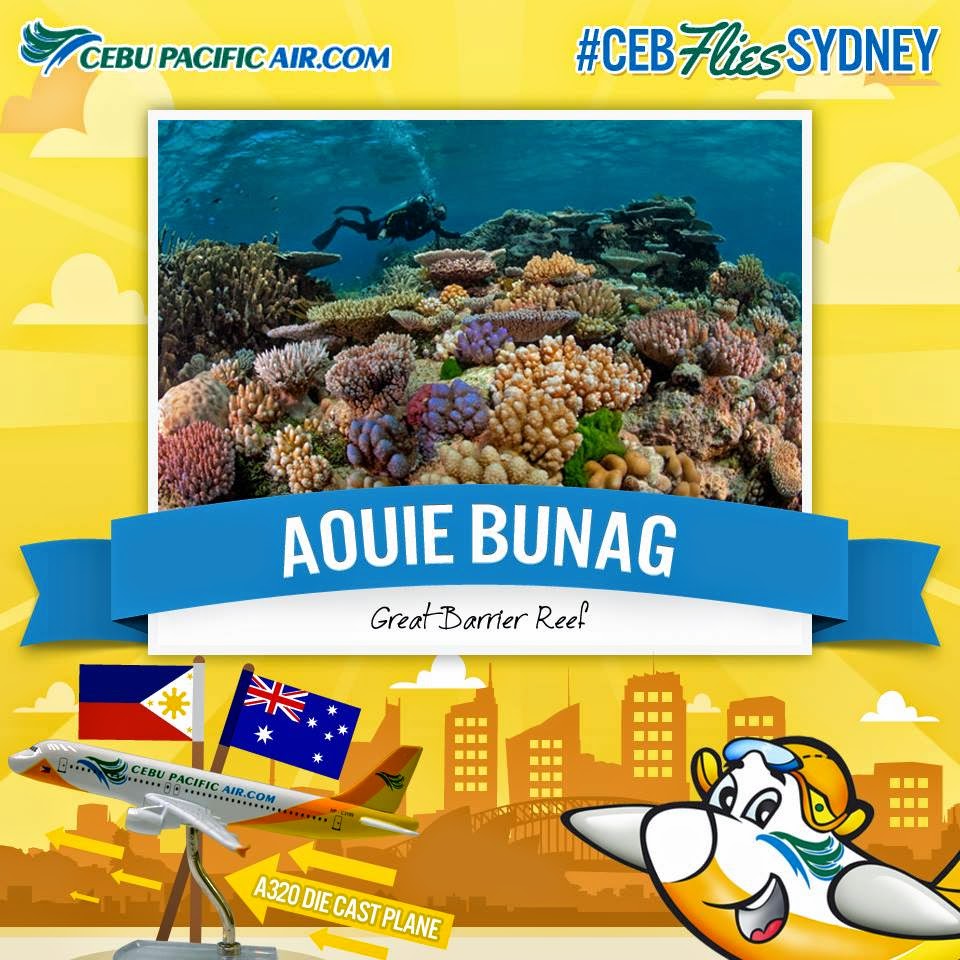 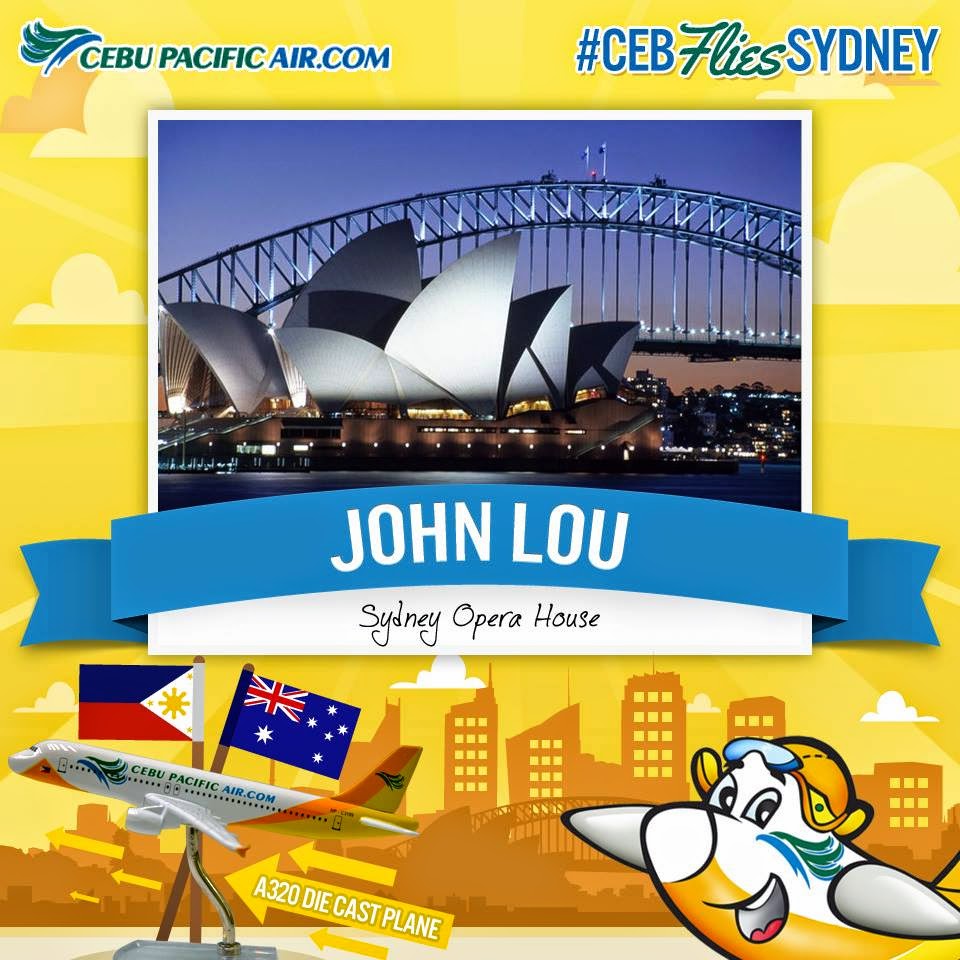 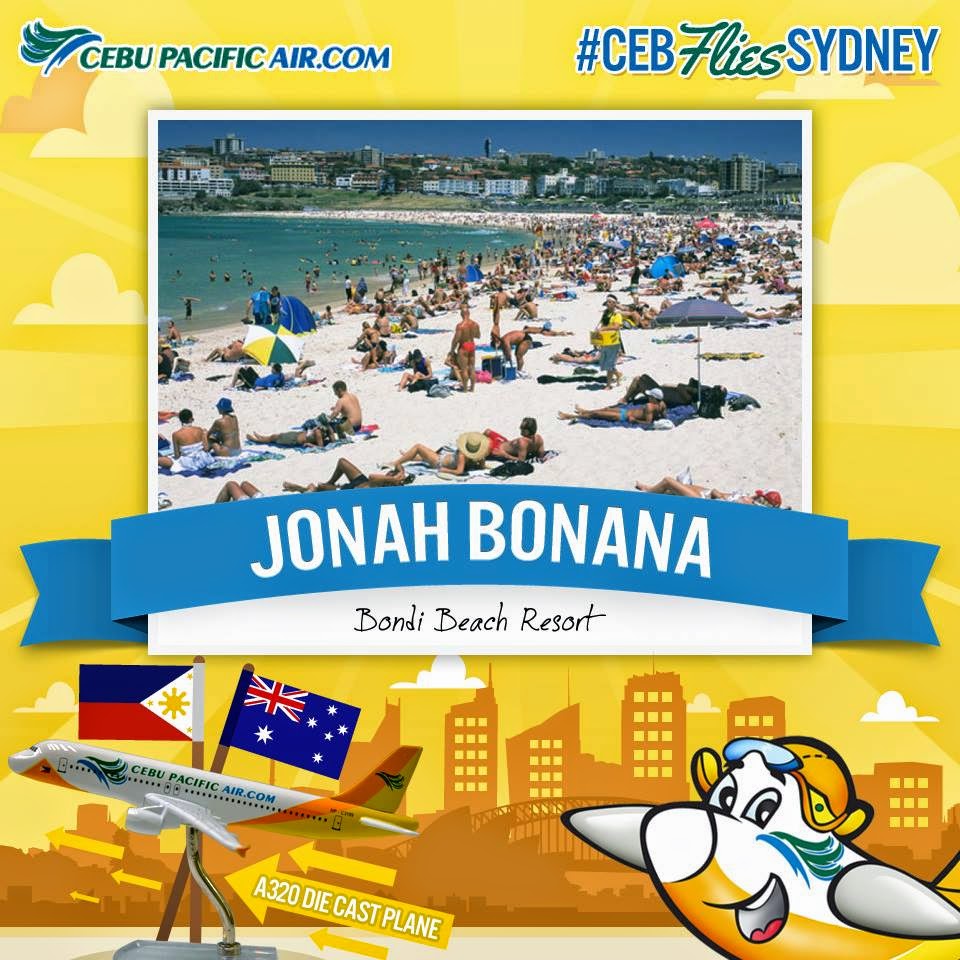 Top kitchen must have items of Shopee finds2 min read