The Department of Transportation and Communication (DOTC) has announced about their talk with the international air carrier representatives to integrate the terminal fees in the price of their air ticket promos or regular fare.

Among the South East Asian Nations, only the Philippines is collecting such terminal fee amounting to about $12 USD or P550. Of which amount, P390 goes to the maintenance of the airport, P100 to the National Government and the other P60 goes to the aviation security. 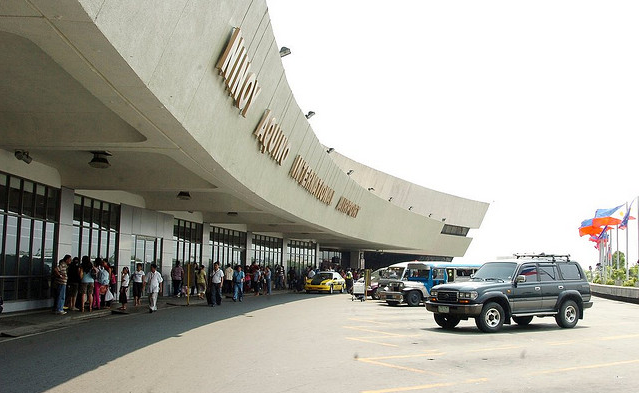 NAIA terminals received the world’s worst airport rank and has received a lot of complaints from both local and international tourists. For this reason, the NAIA terminal management has made such action to remove the terminal fee collection area by including the fee in the ticket upon purchase to reduce the time spent for such step. But could this really reduce the problem? The NAIA terminals received the worst ranking was because of the facilities and services they offered including the NOT-tourist friendly and corrupt immigration staffs installed in all NAIA terminals. There are a lot of people telling stories about their bad experiences with the corruption in the terminals. Aside from that, the facilities in the terminals like toilet, waiting areas and lobbies are not well maintained even though the fee are too high.

I think there is so much things to do in the NAIA terminals. Terminate and abolish terminal fees as airfare already include taxes and are already paid by every passenger. Collecting terminal fee and travel tax are just a redundant collection of tax.