Pacquiao vs. Algieri up next at Cotai Arena, Macau November 22, 2014

Christopher “Chris” Algieri, an American professional boxer in the Light Welterweight division is now preparing its way to meet the World Boxing Champ and a Filipino pride, Manny Pacman Pacquiao on November 22nd 2014.
This 30-year old American fighter is very determined to get the belt from the legend fighter. According to the news, Algieri said, “I’m coming to win this fight”. Without agitation, Chris remains determined to show the world that is capable to square-off against the veteran boxer at the Cotai Arena in Macau on November 22. 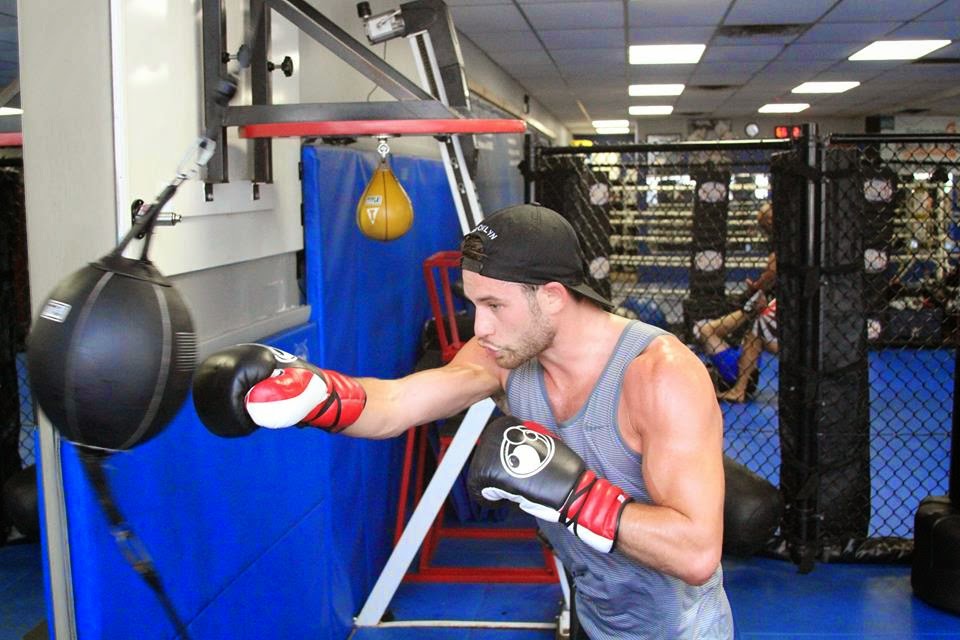 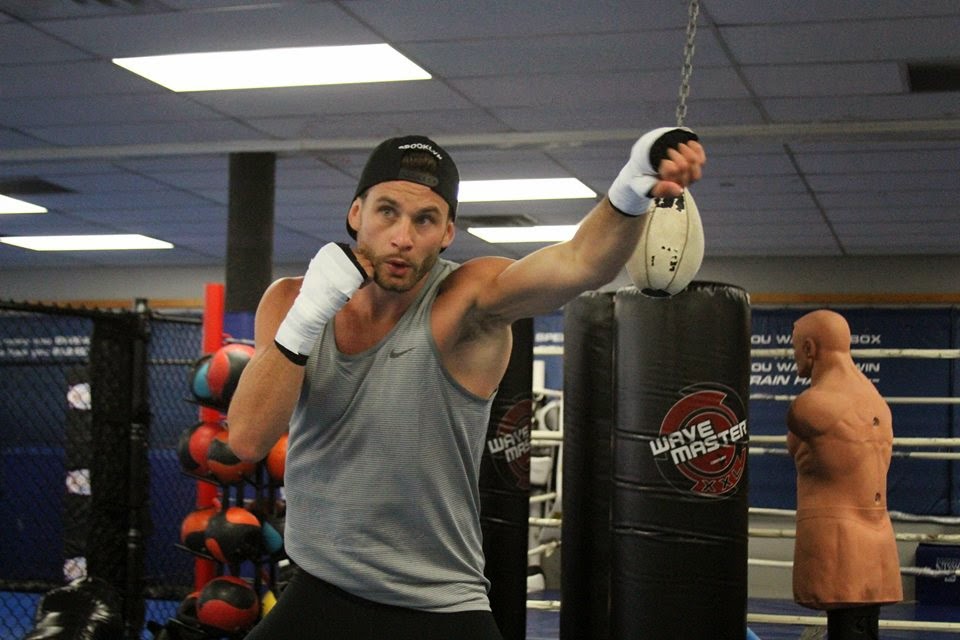 Getting to know Pacquiao’s Next Fight Mate: Facts about Chris Algieri4 min read