Skip to content
Manny Pacquiao, the world boxing icon is facing a young American fighter Chris Algieri this coming November 2014. Everyone is astonished and eager to see the outcome of the said bout. But before everything, let us know first who Chris Algieri is.

Chris Algieri who stands 5’10 tall, which is 3-inches taller than his opponent Manny Pacquiao, is only 30 years old. Christopher Mark Algieri or Chris Algieri in short, was born on March 2, 1984 in Huntington, New York.
Algieri is both Italian and Argentinian of origin. He studied healthcare science from Stony Brook University and got master’s from the New York Institute of Technology. 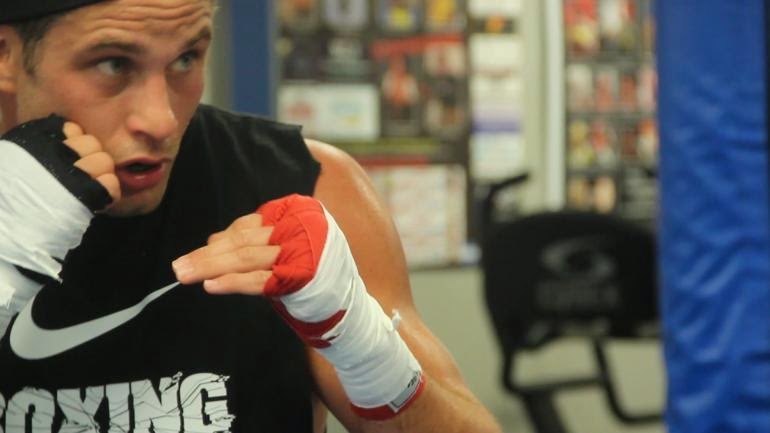 He’s very passionate about health and wanted to share what he know about nutrition to group of athletes and to teach them how to become great athletes without using surgeries or drugs.
Algieri started out as an amateur boxer and won the USKBA Northeast Championship wherein he defeated Kyle Murray. Algieri holds a record of 20-0 as a professional boxer.
Although his record is still far compared to that of Pacquiao, yet he is very confident to meet the boxing king of the world. 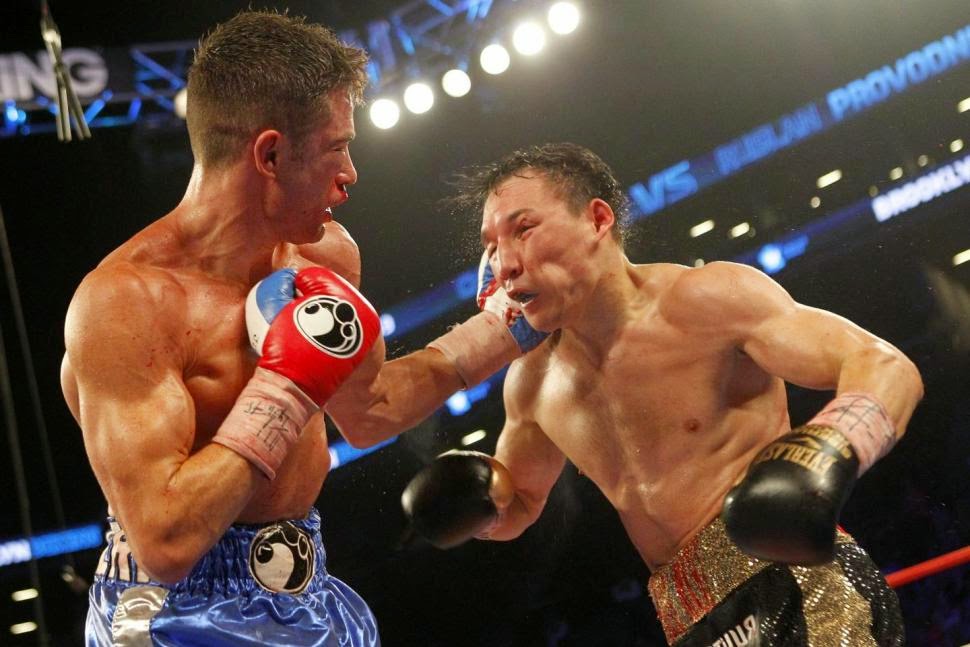 Chris Algieri’s fight against Ruslan Provodnikov marked his biggest victory in his boxing career on June 15 this year.
Algieri won via split decision and put him on the map. Very interesting fighter as he is determined to win against veteran boxer Manny Pacquiao on November 22 this year.
Algieri’s victory vs. Ruslan is based on the individual scoring of the different judges who took part during the match. Chris got 114-112 score from two judges (Tom Schreck and Don Trella) while getting both 117-109 points from the other two judges (Weisfeld and Max Deluca).

Victory to the Next Ladder 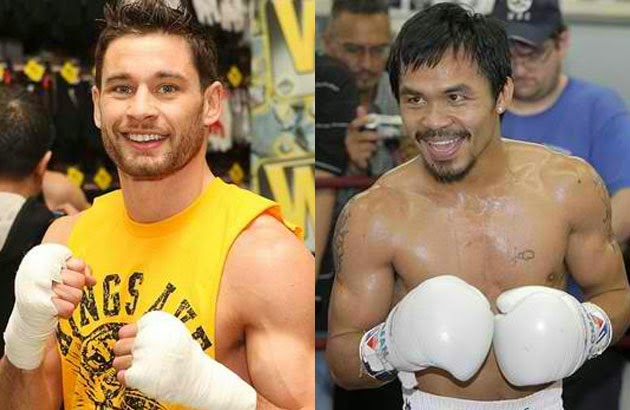 Algieri’s victory in his previous fight brings him to the next step of his career as he is facing the most awaited fight of the year.
Matching against sturdy and experienced fighter is not an easy task for Chris but he is very confident, assertive and assured of the win. Algieri points out that Pacquiao’s fought on the same “string” of fighters and that he has his own style and strategies that could know down the latter. Besides, Algieri tells of the advance age of Pacquiao as his weak point as Manny is already turning 36 by December this year.

Previous Won as Key to Success 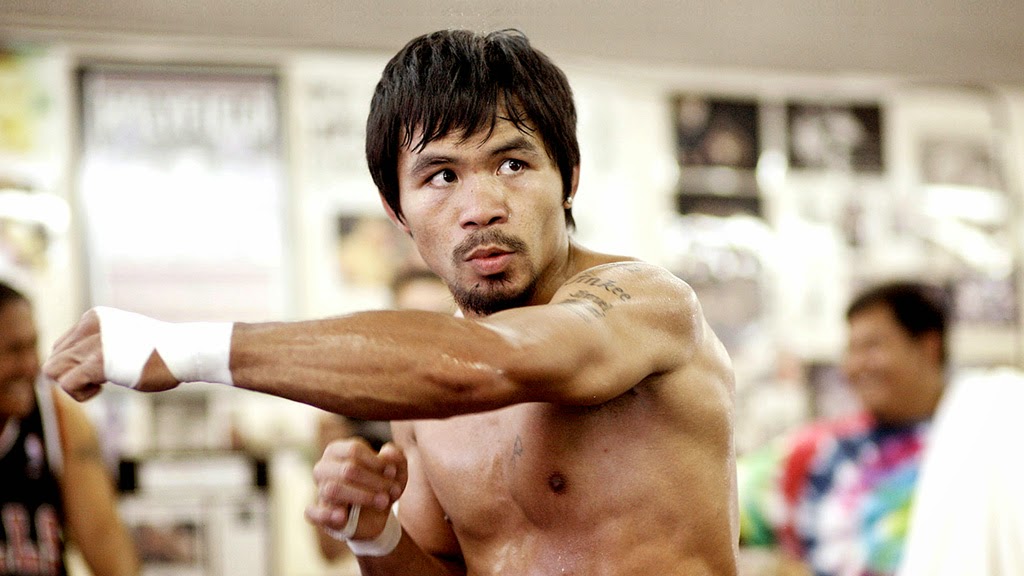 The 30-year old fighter’s background on the ring gives him courage to take the fight against the world boxing champ. Algieri has become a professional boxer in 2008 but prior to that year, he already had record in kickboxing. His name was among the world champs in the kickboxing field specifically in the 147 and 154 pound categories. Kickboxing is Chris starting point and as always, he is so positive of the win against Manny Pacquiao this November 22 at the Venetian Casino and Resort in Macau.