Pacquiao camp insists that Pacquiao vs Spence will push through even if the Sport Agency, Paradigm had filed lawsuit against the Philippine boxing icon, Manny Pacquiao.

The sport agency based in California filed a case vs Manny Pacquiao for breach of contract. The agency asks for $3.3 Million damages and demands the boxing champ camp to stop the up coming fight which is scheduled on August 21. 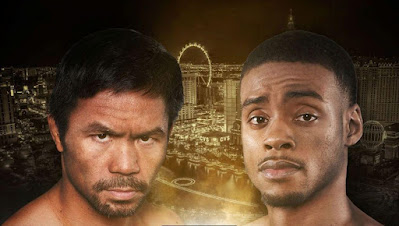 Team Pacquiao said that the lawsuit has no legal basis.

“It can and will fail for numerous reasons,” said lawyer Dale Kinsella. “Moreover, had Pacquiao known that Paradigm Sports appears to have had no intention of fulfilling its contractual agreements he never would have entered into any relationship with them.”

The up coming bout between Pacquiao and Spence is to take place at T-Mobile Arena in Las Vegas, USA. This will be Pacquiao’s first bout after 2019 when he won against Keith Thurman.