The news of the passing away of the former president, Benigno Aquino III became trending in the social media early this morning. However the real cause of his death is not yet disclosed.

The late president was rushed to the Capitol Medical Center in Quezon City morning of June 24, 2021. Some politicians were also spotted in the vicinity of the hospital where PNOY was brought.
Some reports claimed that PNOY died due to lung related diseases complications. The real reason of his death is not disclosed by the family and nobody could tell about. For now, everything is speculated that PNOY died because of stage 4 lung cancer.
Confirmation: Aquino Family confirms the real cause of PNOY’s death.
The former and late RP president died from renal disease secondary to diabetes. 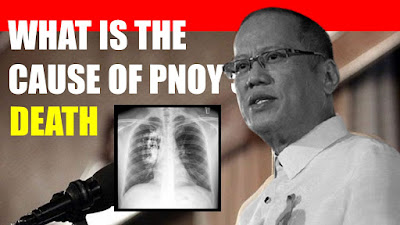 Pinoy Diskarte: How Do You Propose?2 min read