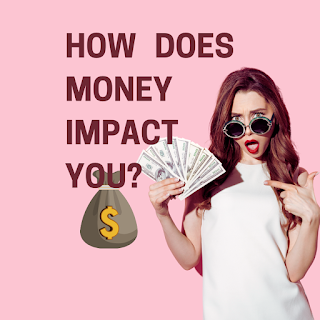 But a certain man named Ananias, with Sapphira his wife, sold a possession.—Acts 5:1.

Money is not necessarily a curse; it is of high value because if rightly appropriated, it can do good in the salvation of souls, in blessing others who are poorer than ourselves. By an improvident or unwise use, . . . money will become a snare to the user. He who employs money to gratify pride and ambition makes it a curse rather than a blessing. Money is a constant test of the affections. Whoever acquires more than sufficient for his real needs should seek wisdom and grace to know his own heart and to keep his heart diligently, lest he have imaginary wants and become an unfaithful steward, using with prodigality his Lord’s entrusted capital.

When we love God supremely, temporal things will occupy their right place in our affections. If we humbly and earnestly seek for knowledge and ability in order to make a right use of our Lord’s goods, we shall receive wisdom from above. When the heart leans to its own preferences and inclinations, when the thought is cherished that money can confer happiness without the favor of God, then the money becomes a tyrant, ruling us; it receives our confidence and esteem and is worshiped as a god. Honor, truth, righteousness, and justice are sacrificed upon its altar. The commands of God’s word are set aside, and the world’s customs and usages, which King Mammon has ordained, become a controlling power.

If the laws given by God had continued to be carried out, how different would be the present condition of the world, morally, spiritually, and temporally. Selfishness and self-importance would not be manifested as now, but each would cherish a kind regard for the happiness and welfare of others. . . . Instead of the poorer classes being kept under the iron heel of oppression by the wealthy, instead of having other’s brains to think and plan for them in temporal as well as in spiritual things, they would have some chance for independence of thought and action.

The sense of being owners of their own homes would inspire them with a strong desire for improvement. They would soon acquire skill in planning and devising for themselves; their children would be educated to habits of industry and economy, and the intellect would be greatly strengthened. They would feel that they are men and women, not slaves, and would be able to regain to a great degree their lost self-respect and moral independence.—The Adventist Home, 372, 373. HB 207.1 – HB 207.5

Homeward bound July 6: Remember God in Your Will3 min read