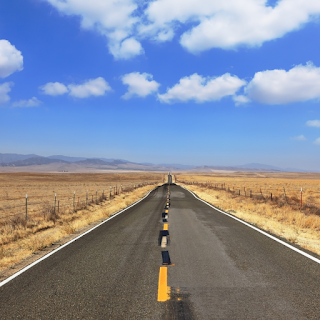 The man heaved. How long has it been since he shut himself from the world?  It seemed just a few hours ago as he felt the heavy blow that struck him but he knew it was a couple of weeks already. His mind tried hard to focus.

Enough for all the sentiments. He finally stood up, walked towards the bathroom, looked at the mirror. He chuckled at the mess he was seeing. Disheveled. He talked to that figure. It was time to face what he had avoided.

He had failed his parents. The restaurant business that they had labored for years to build was gone. They were not rich but their family lived a comfortable life until he took over to run the business. He had made the wrong move when he entered a new investment. He did not anticipate what was happening. He woke up one day, seeing defeat as their restaurant closed and the family’s income was slowly depleting.

Taking all the blame, he succumbed to despair and preferred to stay inside his room. He knew his family was worried but he told them to give him time to be alone, shutting them. He no longer joined them during mealtime.

This morning, when his mother went inside the room to bring him food, he saw the pain in her eyes. She aged overnight. That was the turning point. He embraced her and cried hard. His father who was just outside the door got in and joined the emotional moment.

He had a heart-to-heart talk with his father. He confessed that he had a lot to learn in the business to which his father said, “Take one step at a time, son. Be responsible. Don’t let others manage your career.” He smiled and held his father’s hand.

Here is a story that showcases failure which was trampled down by the love of the family and an optimistic character. Nothing is sweeter than being able to conquer a battle and stay humble.