Philvocs has recorded three (3) short phreatomagmatic eruption that occurred between 10:25 to 11:01 AM producing 100 meters jet plumes above the main crater lake yesterday, July 3. There were also forty-eight (48) recorded volcanic earthquakes within 24 hours.

Alert level 3 still remains while the whole Taal island is a permanent danger zone. Entry to the island is prohibited and people in the neighboring places were evacuated to the evacuation centers. 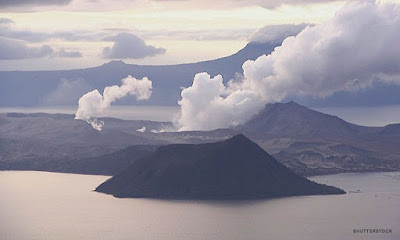