Philvocs raised Taal Volcano alert to level 3 after it released dark smoke around 3:16 pm today. The said eruption is called phreatomagmatic eruption. It is a sign of magmatic unrest in the main crater of the volcano that may lead to more eruption in the coming hours. 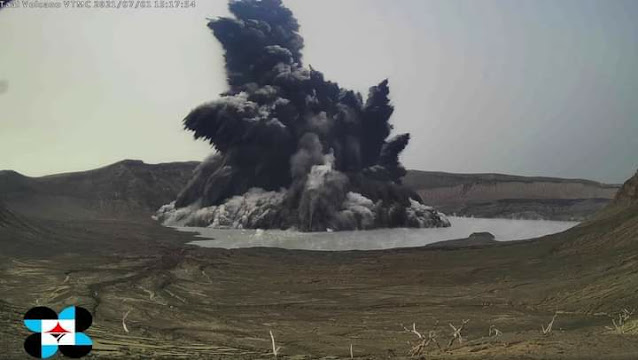 The agency warned the public including those residents near the island and in the municipality of Agoncillo and Laurel in Batangas to prepare for possible hazard and volcanic tsunami. 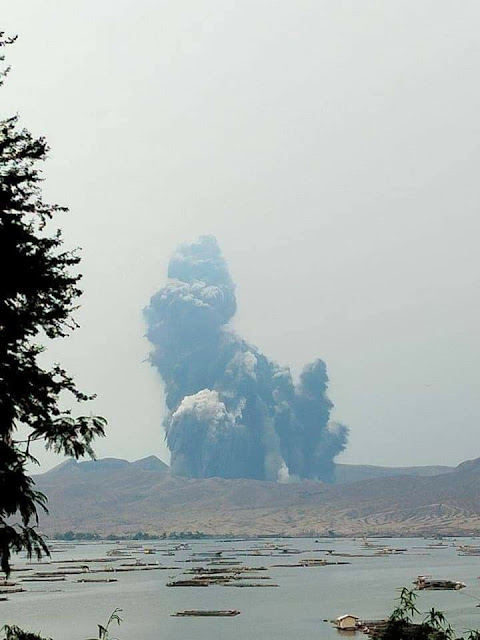 The island is under permanent danger zone and it is prohibited to enter in the area at any time.

Taal Volcano just erupted on January 12, 2020 which caused a lot of damage to tourism and agriculture in the province and in Tagaytay City. Taal Volcano is one of the 24 active volcanoes in the country and has erupted 33 times since 1572 including the worst eruption in 1911 which claimed 1335 people.

The volcano has calm down at the moment, but it is still on alert level 3.