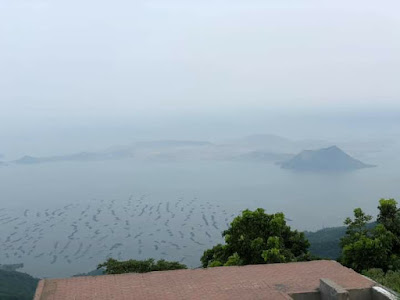 TAAL UPDATE: Over a thousand people have evacuated Friday after Taal volcano spewed a kilometer-high phreatomagmatic plume. The local residents of the surrounding barangays and municipality fled their homes and settled in the evacuation centers for fear of another devastation caused by the Taal Volcano.

It was Thursday afternoon when Philvocs declared the Taal Island as permanent danger zone after it erupted sulfuric dioxide which reached the neighboring places including Metro Manila.

There are 13 barangays that are affected by the volcanic activity: Poblacion, Sinturisan in San Nicolas, Buso, Bugaan, Bugaan West, Bugaan East in Laurel; Subic Ilaya, Banyaga, Bilibinwang in Agoncillo; Apacay in Taal; Luyos, Boot in Tanauan City; and San Sebastian in Balete.

Get all latest content delivered to your email a few times a month.