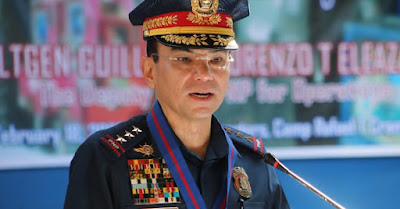 It was reported that the PNP was one of the corrupt agencies mentioned by Senator Pacquiao. On his video, PNP Chief, PGEN GUILLERMO LORENZO T ELEAZAR said his office in now coordinating with the office of the senator and assured that there were no corruption on the transactions during the procurement of the body cams of the PNP. He also said that everything was fully accounted for. In fact, the agency has saved around PHP14 M on this transaction and this savings is to be allotted for buying High Definition CCTVs that will be used on their operation against insurgencies and terrorism. Here is the video

Eleazar challenges the Senator to give evidence and details on the allegation for them to address the issue properly.