Former President of the Republic of the Philippines, Benigno Aquino III, Noynoy or “PNOY” passed away Thursday morning, June 24, 2021. Some of the friends and colleagues of the former president mourn. 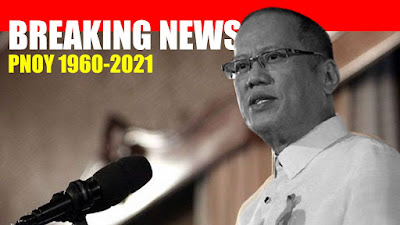 I knew him to be a kind man, driven by his passion to serve our people, diligent in his duties and with an avid and consuming curiosity about new knowledge and the world in general,” said Supreme Court Associate Justice Marvic Leonen.

Senate President Tito Sotto also gave his statement on the death of the former president.

No matter what political side you’re on, when a former president passed away, the country mourns.”

Aquino died at the age of 61 at the Capitol Medical Center in Quezon City where he was brought early Thursday morning.

The president was known for his tagline “Kayo and Boss Ko!”

As of now, there is no clear information what cause his death. 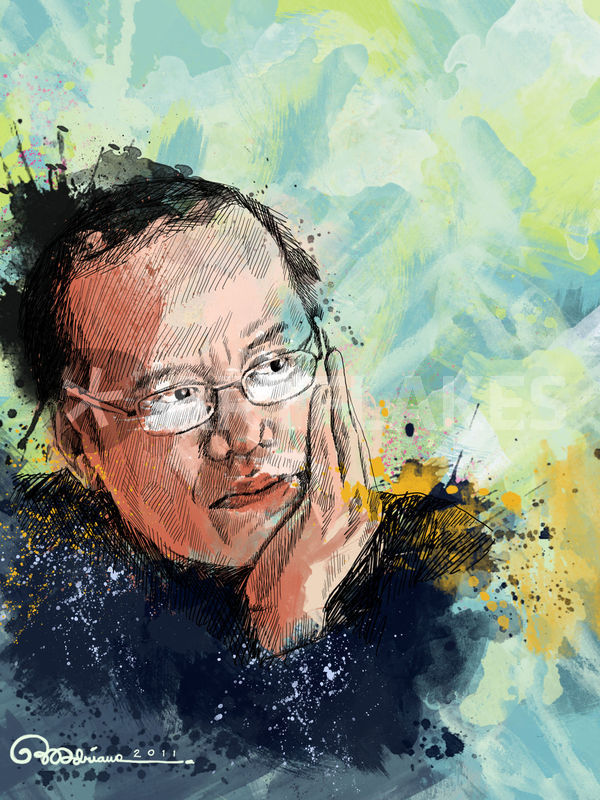