Hong Kong citizens recall the Manila hostage incident during the reign of the former president in 2010.  According to the article, PNOY was the smiling president while handling the Manila hostage that killed Hong Kong tourist. The incident was broadcast live and the whole world saw how the PNOY administration handled the crisis which ended badly and lost nine lives including the eight Hong Kong tourists and the hijacker himself. 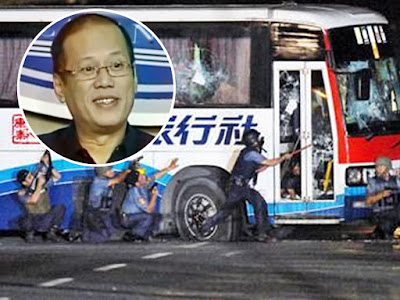 The negotiation took almost one day but to no avail, it led to a deadly shoot-out. Right after the incident, PNoy appeared to the media smiling and had not formally apologize over the incident. Four years after the tragedy, the Philippine government showed “its most sorrowful regret and profound sympathy” but only in 2018 when, President Rodrigo Duterte finally, in behalf of the Republic and the Filipinos,  gave a formal apology to all Hong Kong citizens and their nation for the tragedy.

How to apply for UnionBank Lazada Credit Card4 min read