John Riel Casimero is going to face his original opponent, Cuban Guillermo Rigondeaux on August 14 at the Dignity Healthy Sports Park in California. Casimero-Rigondeaux bout was first announced in April this year, but a change in plan took place after Nonito Donaire won the WBC belt against Nordine Oubaali last May. 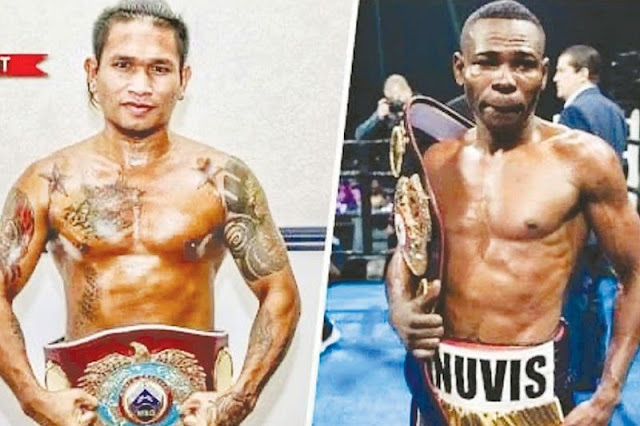 Guillermo Rigondeaux gave way then so the two Filipino pugilists could unify the belts they are currently in possession and with  the winner get to face The Ring Magazine #2 pound for pound and the current holder of the WBA and IBF Bantamweight belts Naoya “The Monster” Inoue of Japan.


Nonito Donaire and Naoya Inoue fought last November 7, 2019 for the World Boxing Super Series Finals. Donaire had great chances of winning that match but eventually faded in the latter rounds. Inoue took home the trophy via a unanimous decision. The scorecards were 116-111, 117-109, 114-113.

John Riel Casimero has long been chasing the belts of Inoue but negotiations never materialized. This somehow could be his chance. All he needs is to get passed Rigondeaux. This is not an easy fight though since the Cuban former Olympian is way bigger and more experienced. Adding to that is that he once defeated Donaire.