Manny Pacquiao is currently in the middle of political controversies, particularly on the issue of alleged corruption in the government he issued days ago, ahead of his championship bout against American Errol Spence Jr. on August 21 in Las Vegas.

President Rodrigo Duterte fired blows anew against the fighting senator from Sarangani. Manny Pacquiao released the list of corrupt agencies after the president challenged him to do so. Since then, the senator has been one of the headlines on television and in newspapers. 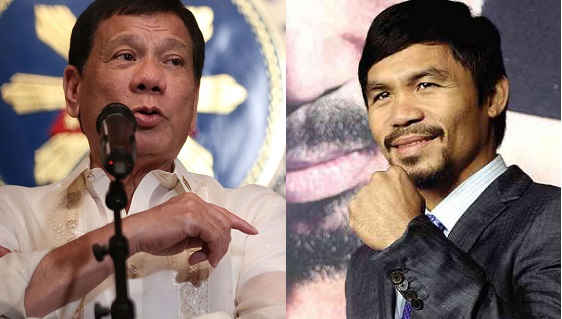 The president is asking Manny Pacquaio to show proofs of his allegations. “I would say that you are shit,” Duterte said. “Start investigating. Comply first with your duty as senator. Don’t be absent.”

How is Pacquiao going to respond to the challenge when he is already scheduled to fly to the US soon?


Will these current controversies greatly affect the preparation of Senator Pacquaio against the undefeated Errol Spence Jr.?

I hope not! I remembered years back when Pacquaio was not yet in politics. Even when there are issues dividing the government or war between the government troops and terrorists in Mindano, all seemed united whenever Pacquiao fought.

Getting to know Pacquiao’s Next Fight Mate: Facts about Chris Algieri4 min read